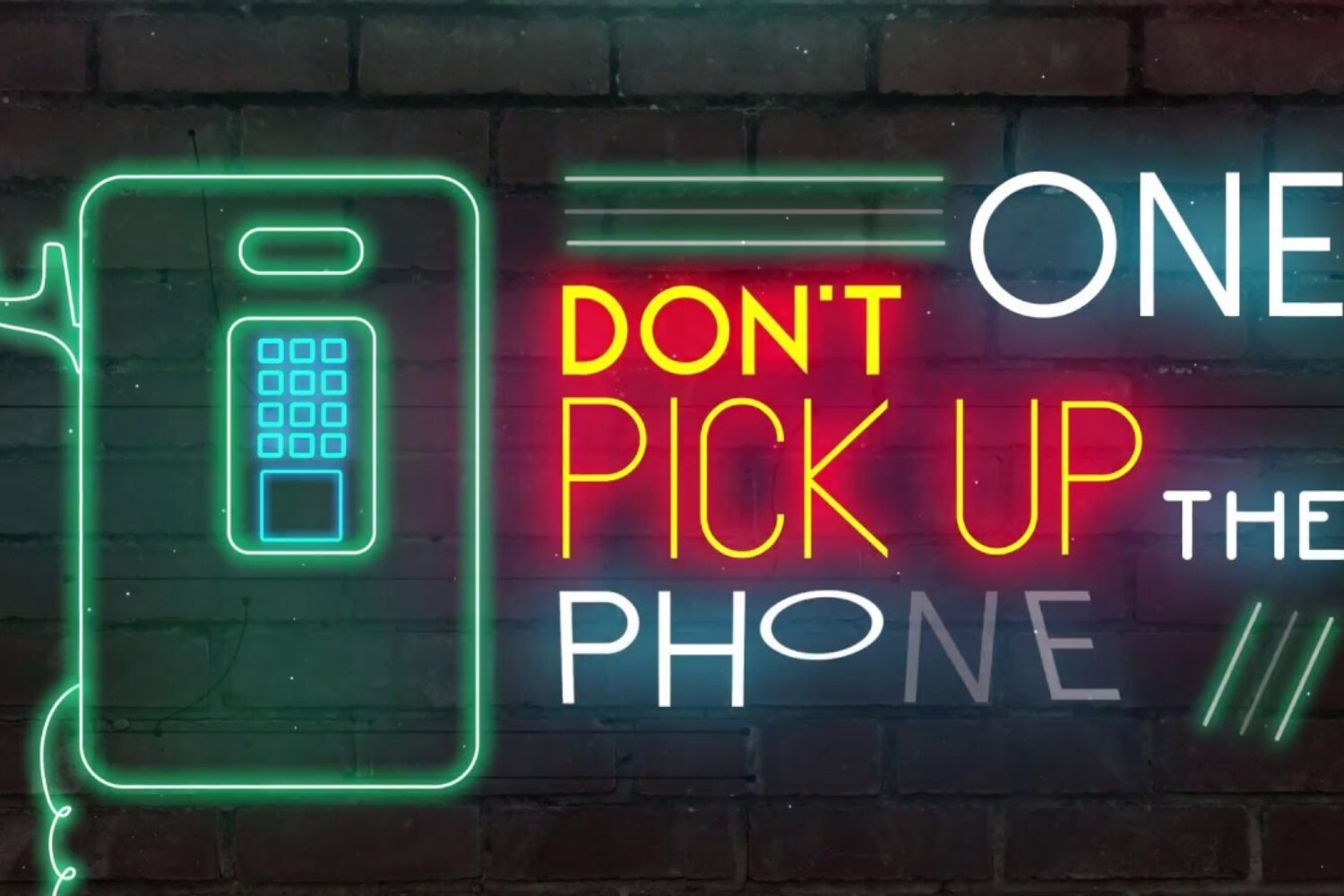 The lyric videos became one of the most powerful tools for promoting music in the past few years. Taylor Swift, Coldplay, Ed Sheeran, U2, Armin Van Buuren are some of the most famous names on the endlessly list of artists who already used this service. At first sight, the people’s anticipation was that the lyric videos are only a trend or just a way for cheaper promotion, but the first impression was completely changed when the major labels and management companies accept them as a great and unique way for promotion.

But, why the lyric videos became so important for the biggest players on the scene nowadays? Why almost each single has a lyric video?

The first thing is the money and the time. Do you know any artists, even the biggest one who recorded official music videos for each song of his album? Probably not, because the process is time-consuming, takes a lot of efforts, energy and of course, money. On the other hand, there are thousands of major and indie artists who already did lyric videos for their entire album. These videos are much cheaper, according to 351 Studio the production takes only 5-15 business days, and the artists don’t need to go on the set and spend hours on it.

Also, the major labels and management companies are using the lyric videos as a research tool in order to get a better understanding which songs from the album will mostly engage the auditorium, and according to the results to invest more in their additional promotion, recording official music videos…

The last but not the least thing is the possibility to use the lyric videos on live shows and concerts. Everyone enjoy singing the correct words of the song along with their favorite musician, and the lyric videos as a background on the big screens allow that to everyone.

With these being said, we just can confirm that the lyric videos have a bright future. The era of the lyric videos just started and we are curious to see what it will bring. In meantime, enjoy singing your favorite songs and the super interesting graphics solutions.