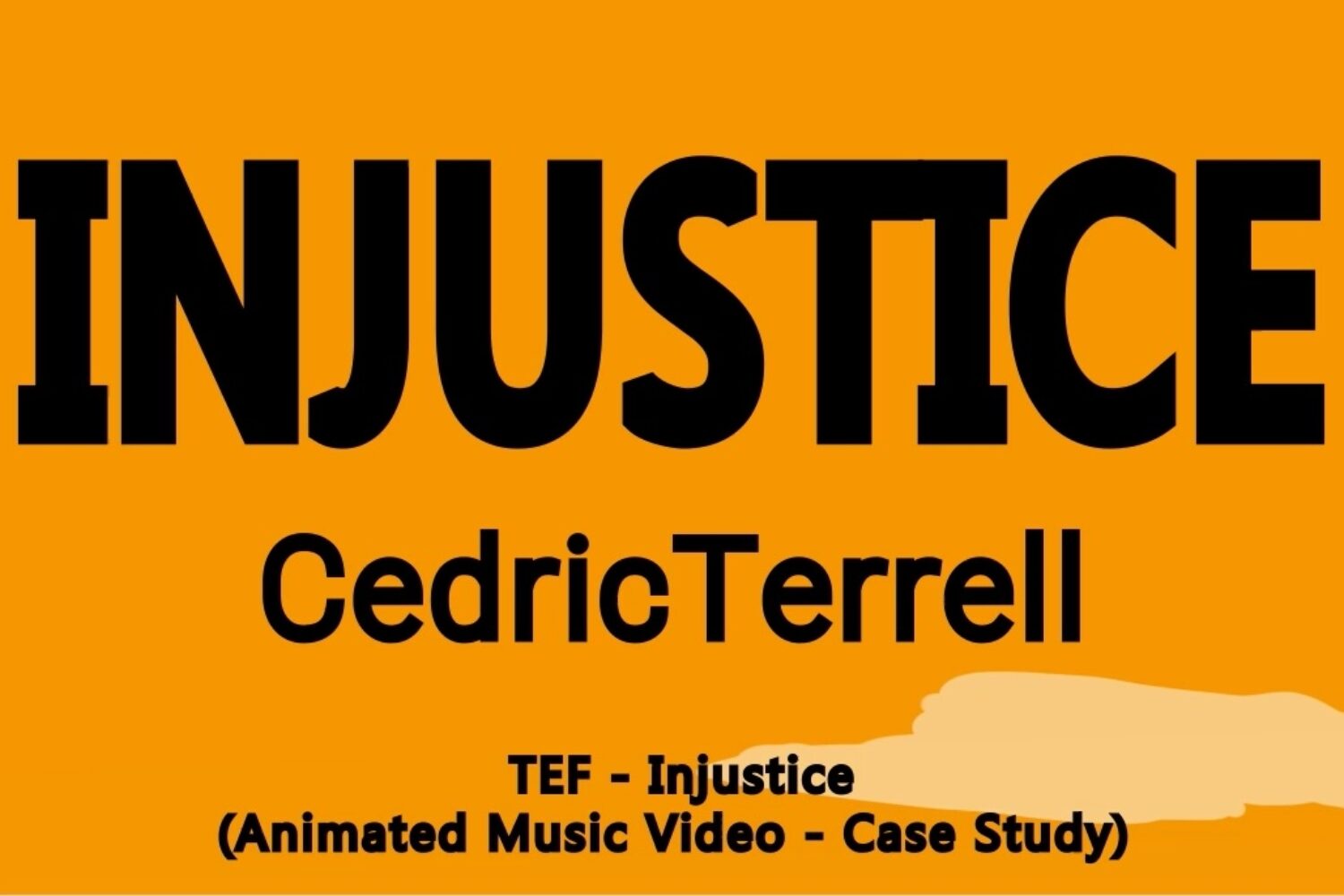 Overview:
The animated music video we created for TEF – Injustice revolves around the bitter question about racial equality, social justice, the police brutality against people of color, inclusion, and diversity.
For this project, our drawing artists and animators created more than 50 unique characters, custom environments with highly detailed exteriors and interiors of the scenes, massive protest scenes with a huge number of highly detailed characters.
The representation of the main character through the years of his life including the impact of the years of the main character evolution like the aging etc. and never the less, the creative placement of the lyrics.
Scene One Story
The main character is in a diner as a chef cooking for
the patrons with an apron on and sweating over the stove.
He serves the order and takes another ticket and the previous order comes
back unsatisfied… then he leans into the first verse….the scene
switches and takes him back to the block/hood where his friend offers
him an opportunity to hustle and make more money than he was making at the diner. As soon as he agrees the hood/block is raided by police and then we go to the hook…
Hook Scene: He has his hands up as the police officer wants to frisk him and the people around them watch as the police officer begins to frisk him and he brings his hands down and the police officer pulls his gun. He then says “what it takes for my hands to drop” a second time and then the police offer pulls
the trigger…
Watch the full video below to see how the story plays out.
Quote: “Racial Equality and Social Justice are essential elements for civility!”
-TEF
www.351studio.com
instagram.com/351studio

Thanks for watching
If you have an interesting project – Let’s work together right now!