If you are a designer then you love autumn. The magic of fall colors sparks amazing ideas colored in red, gold, and yellow. Of course, you don’t need to be a designer to enjoy in autumn. You can stay home while the annoying autumn rain is falling, and with a glass of mulled wine in your hand to enjoy watching our October top 5 videos.

1. Lizzo – Good As Hell (feat. Ariana Grande)
Lizzo and Ariana Grande join their forces to bring back in life a 3 years old Lizzo’s single “Good As Hell”, and they do that in a style. The song sounds fresh and cool, the same as the animated lyric video we did. Briefly, we created cartoon characters of Lizzo and Ariana doing variations on hair tosses and hair flips, and we added some power lyrics along the way. Below is the result

2. Faulhaber – All ‘Bout The Money
21 Years after the official release, Faulhaber did an amazing remix of Meja’s super single “All ‘Bout The Money”. They also shoot some great footage, so we have an easy task to make it even better by adding some keywords, tracing lines and effects.

3. Nervo x Firebeatz – Illusion (feat. Karra)
We always believe that the visuals emphasize the song and it’s meaning, so the idea of creating visuals that will cause illusional and delusional perception among the viewers was very natural since the first time we listened to NERVO and Firebeatz song featured with Karra called “Illusions”. This time, we presented the illusion through trippy intense colors and deformed and distorted footage in a cool and artistic way, but at the same time, we took care to make this videos watchable and interesting for the broader audience.

4. Zeds Dead x Funkin Matt – Feel So
Asked to create a video that will bring back the old-school vibe, for Zeds Dead x Funkin Matt’s single “Feel So” we got inspired by one of the most iconic Nintendo’s games, Cruis’n USA. As you guess, in this video it’s all about the speed, the dynamic and strength, characteristics that perfectly match this track.

5. Bram Fidder – Bentley
Bram Fidder has a pretty clear direction on how he envisioned the lyric video for his latest single “Bentley”, so there was no room for creative expressions here. However, we didn’t miss the chance to incorporate our creative impact and influence through the details that are carefully implemented throughout the whole video. 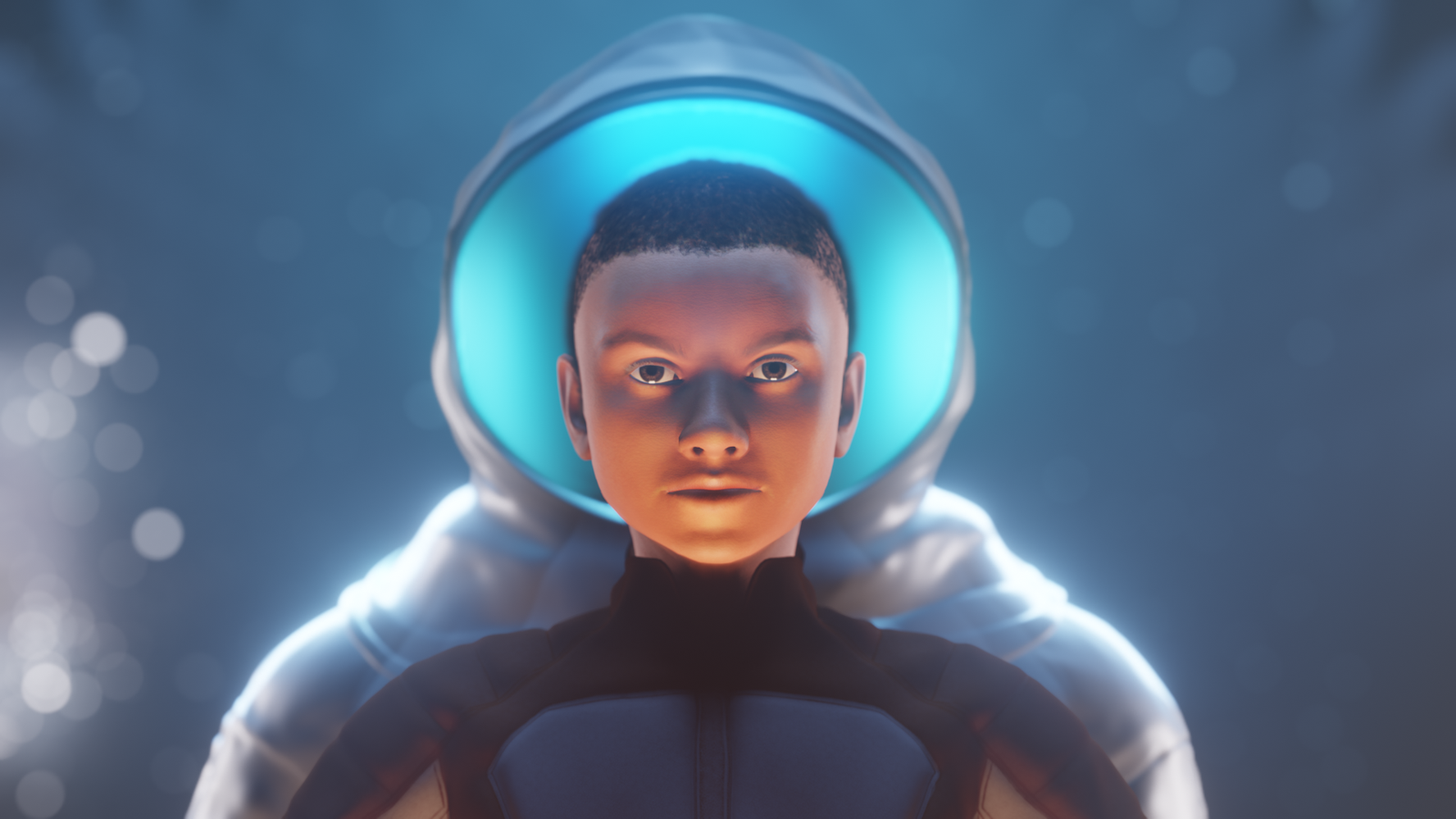